Village With Fort by Dblcut3

Village With Fort by Dblcut3

Village With Fort is a very large world. It took over 3 years to complete. It is a great world to explore. It has a Subway System, a Quarry, a Lighthouse, a Fort, and much more.

Village With Fort is so far made up of several Neighborhoods, and 5 Main Districts.

Version 15.5 is the next version of Village With Fort. I will be focusing on my Metro System and beautifing the city. Here are the new features:

Version 15.4 is the upcoming version of Village With Fort.

The Charlottesville mall is one of Dblcut3's best builds. It is located in Olympia. It is 2 stories high with 20 stores in it. If you have any ideas for stores please contact Dblcut3. Here is a list of the stores:

Charlottesville's Metro System is made up of a Subway and Monorail system. 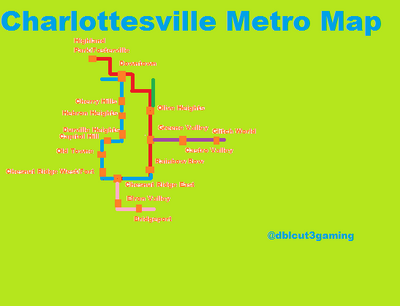 Westford Heights is going to feature homes atleast 25x25 big. Currently I am working on a 45x21 mansion from the Eden World Luxury Villas V8 Contemporary Estate. I am also working on a colonial style mansion that will be around 40x10. I also am working on the recreating the white modern looking house in The Olymic Metropolis. I also created a 25x15 home next to 4 great townhouses!

The Ethnic District is an area where all Eden members can build. Contact Dblcut3 if you want to build here. Here are the current builders:

Here are some HD pictures taken with Aviary Photo Editor.

Downtown is by far the best part of Charlottesville. Here are some photos of Downtown. 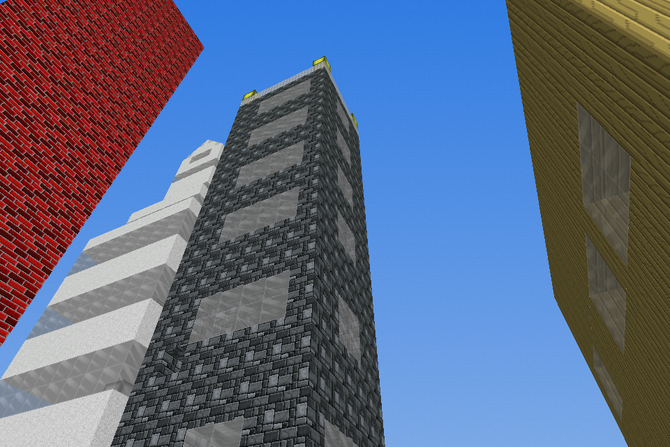 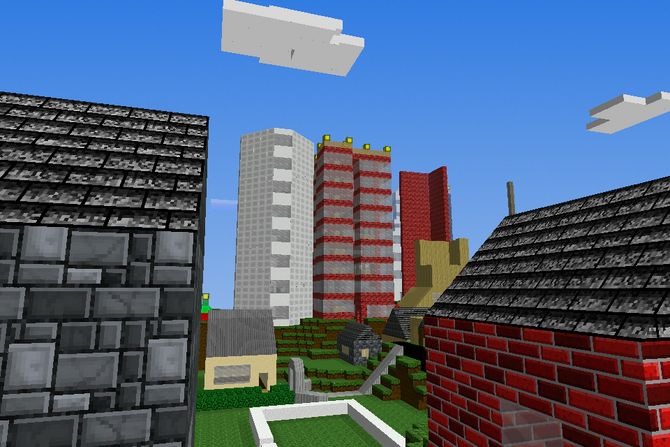 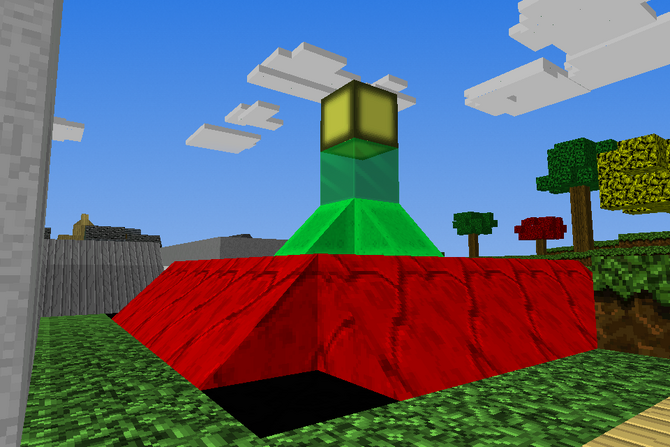 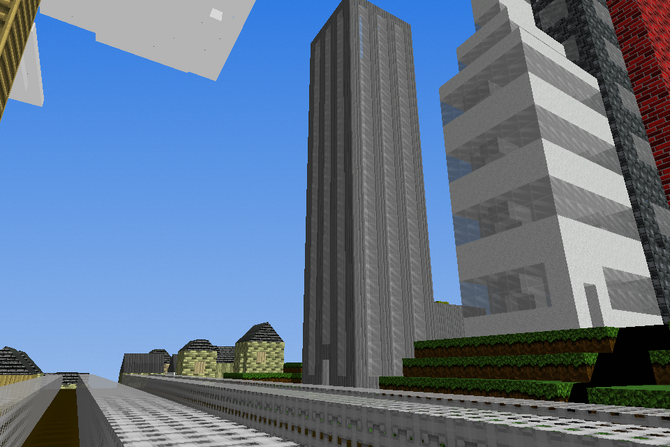 A small 6 story office building with a great rooftop bar 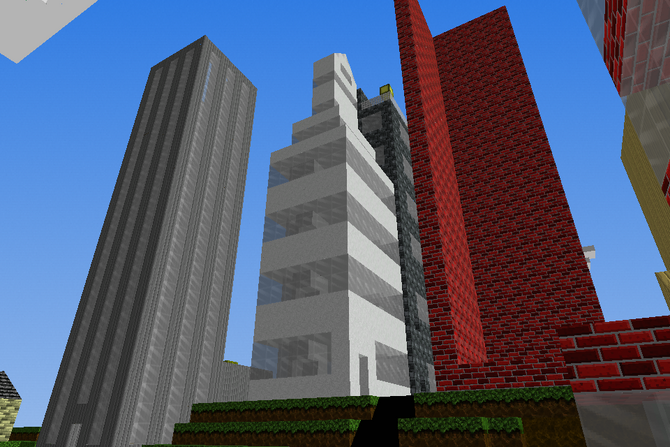 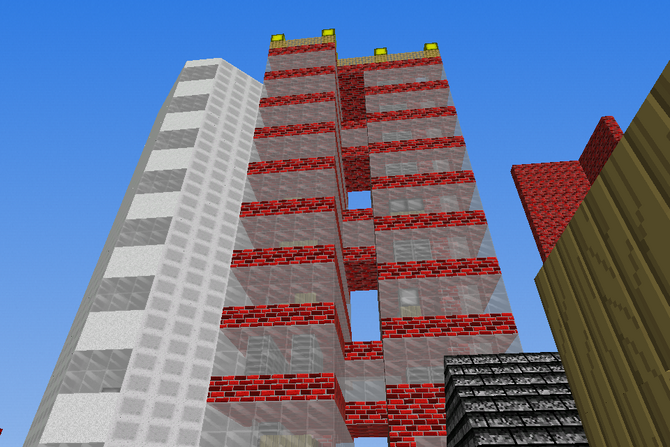 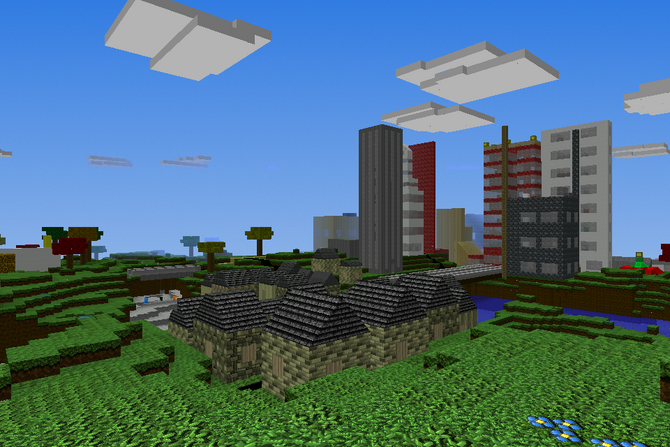 The Bank Of Charlottesville