The Moonview Mega Mall is going to be the biggest mall in EDEN with many sections This mall is space-themed and here is a look at some of the features that will make this mall the biggest and best in EDEN.

-A huge and thrilling rollercoaster( unnamed)

-A luxurious hotel attached to the mall

Please leave a message on my wall any ideas of stores in my mall!

Make sure to check this page for updates on the the world and mall features!

The second version is going to be uploaded sometime in early April, which will include the completed Orion mall area and some of my surrounding city done, so this update is going to be one of the biggest.

Below are some photos of the progress of my city downtown, which includes some skyscrapers completed( mainly the outside only completed). More photos are coming when I finish the downtown and other city areas. 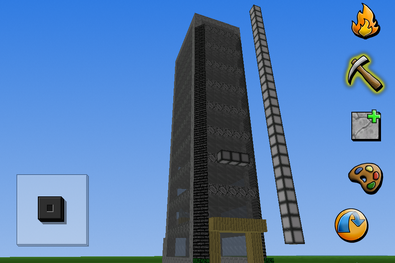 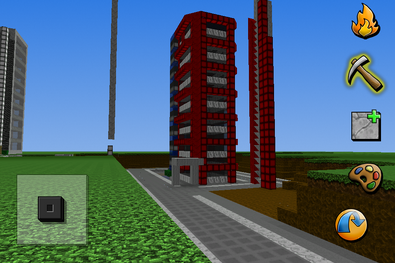 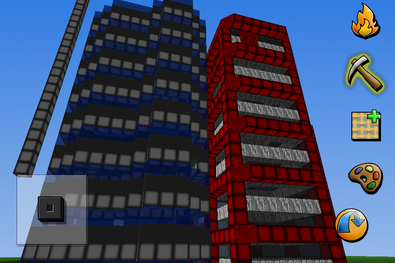 Skyscrapers Under Construction/ Proposed in downtown