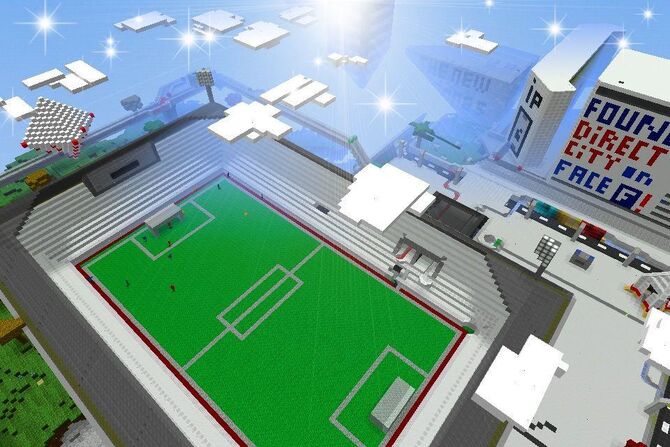 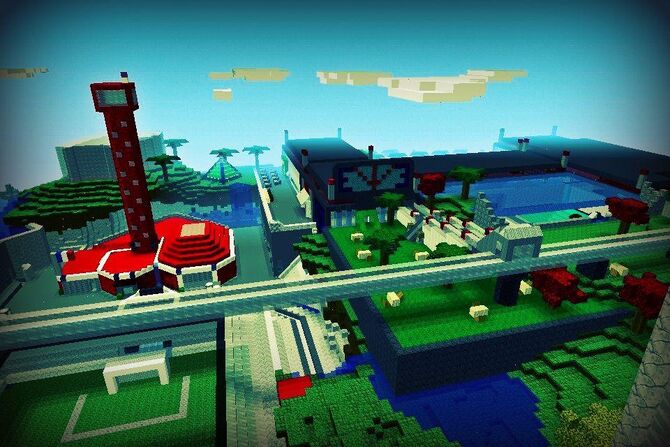 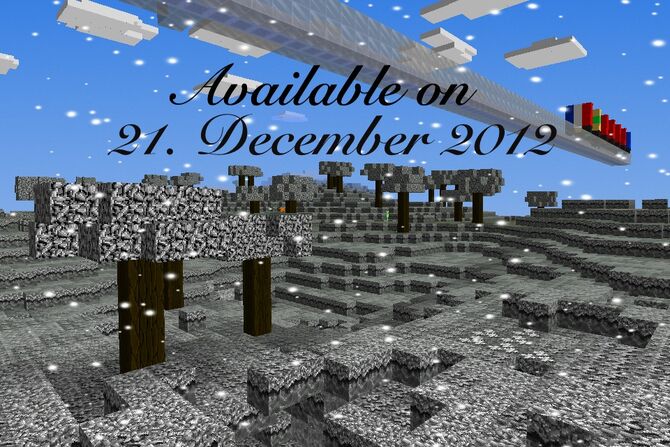 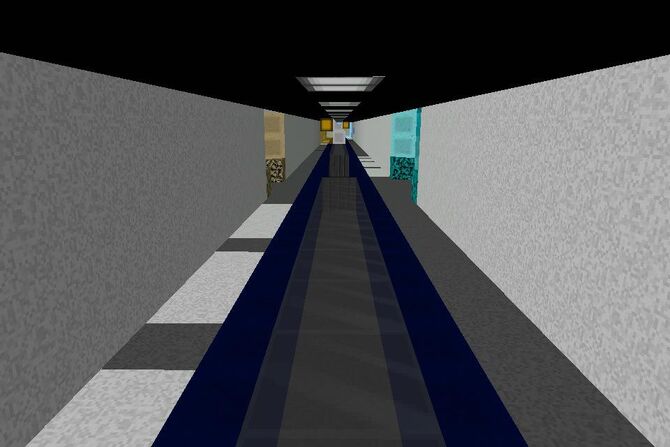 Direct City Empire is an independent city founded in December 2010 by Brice M. Later in September 2012, David Nolte joined the build team to help Brice with the construction of the city.

The Yerba Buena Center is modeled off the real place in San Francisco. It is customary in Direct City to decorate the center every time Apple presents a keynote.

The Emporium is a massive shopping center with a McDonalds, an i-Tel Shop, a swimming pool, and a little Apple retail store inside.

The Palm Hotel is on the harbor. It's a nice Looking Hotel.

The Baseball Stadium is nearby the Palm Hotel.

The Monster Stadium is a very very big Stadium, it´s the biggest of the two Stadiums in Direct City.

The Airport has one landing and one start field. It's only a little Airport, a bigger Airport is still in development.

In Direct City we have four Apple Retail Stores. The biggest is on the Pariser Platz. The second is behind the hospital near the Monster Stadium. The third is in the Emporium. And the last one

We have four McDonalds in Direct City.

You can find the Miami Hotel at the Harbor.

The House of the 100th was built for the 100th liker of our Facebook page.

Santa Eulalia City Version 7 is a fan edited version of Direct City. The city has a Spanish theme like Ibiza. The hotel and The Hart Rock Cafe have been demolished to make way for 2 modern hotels. The hotel with only 2 floors is called the Sunshine Resort and the other hotel is called the Rainbow Resort.

In the first Winter Edition was not many special buildings.

Trailer of the Winter Edition 2012:

Pictures of the Winter Edition:

In Direct City the infrastructure is currently built with many different types of roads in an attempt to cut travel times around the city. This includes the formation of highways, tunnels, and bridges.

With the highway, you can drive around Direct City. The highway is five ice Blocks wide.

The roads in Direct City are a single block wide.

In Direct City there is an underground rail network which has many Stations all around the city.

Please check our facebook page for the latest version.

Community content is available under CC-BY-SA unless otherwise noted.
Advertisement